wow….two of my favorite artists of 2009 (drake and francis). i might be making a trip to michigan or illinois…anyone in??

Drake will embark on a month long college tour after the release of his debut album, Thank Me Later. Confirmed dates are below:

peace, and get away from home love.

The Martians kick off their Midwest Invasion tour this Thursday July 30th, 2009 in Kansas City, MO. If you’re in the area definitely stop by, it will be live! You know the Martians take pride in their live show.

Be on the look out for them in your area. Peace, and midwest love.

PEACE! A little Gravity Jones update for you alls.

The myspace is going going. Let me know if you have any shows…are working on projects…have a new single…video, etc. I’ll post it up on the msypace. http://www.myspace.com/gravityjonesplace
Check the Linked Gravity Links page on the right >>> for websites associated with Gravity Jones.

We’re editing the video for InfeRed’s first single “The Higher” off the mixtape No Turn On Red coming this year! Here’s some screen shots for the wait. 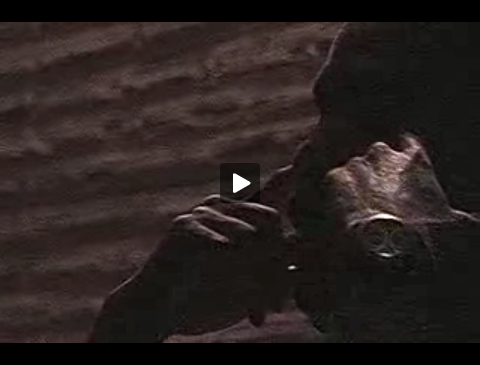 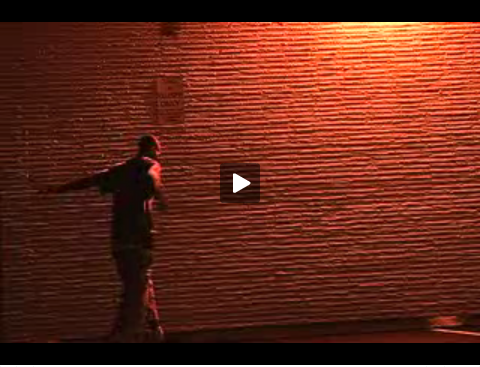 On a similar note, i’ll be posting a little freestyle session from the video shoot with InfeRed, LBizzle, and me. Stupid!

The Martians have been busy at work and doing shows in Terre Haute.

Keep in touch…you know where to find us. Stay inspired…
Peace and Gravity love!