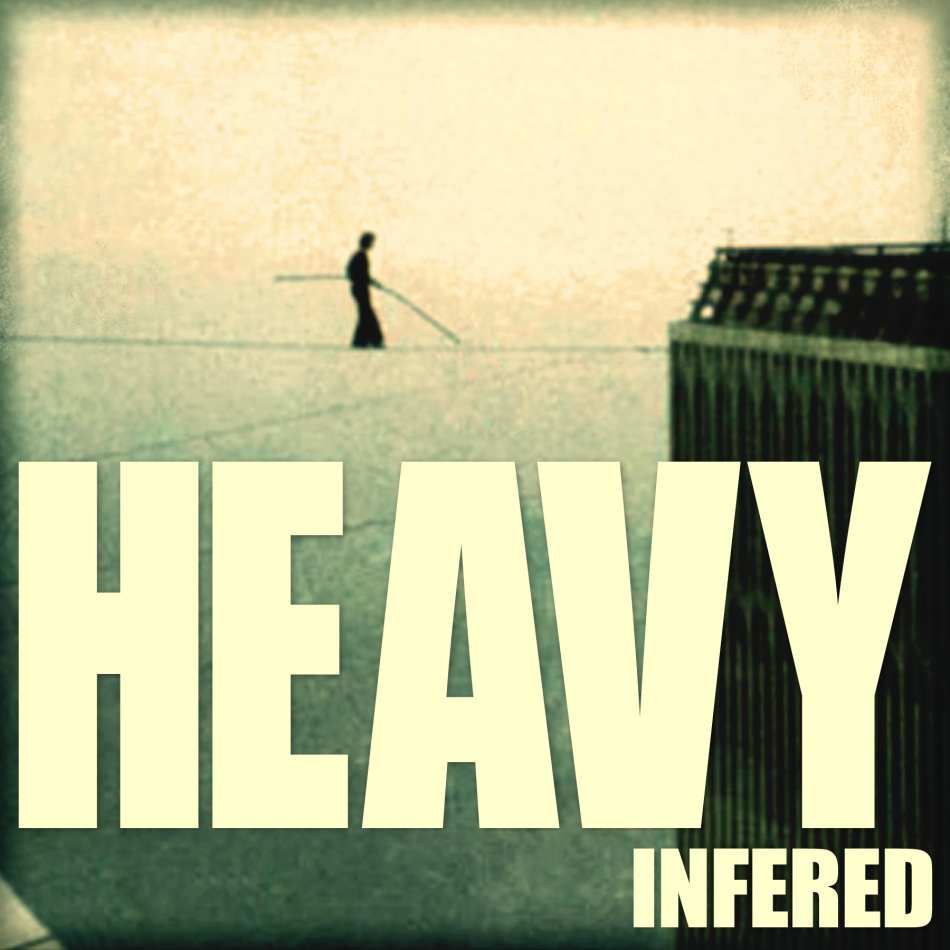 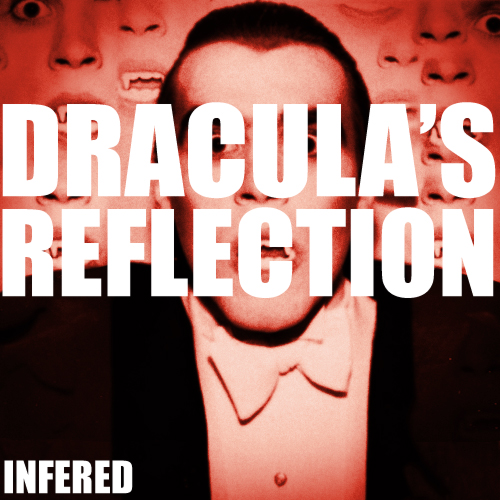 From InfeRed’s forthcoming 2010 mixtape titled Ears Open, Dracula’s Reflection is not a club track. It is an emotive and tonal experience, a sonic answer to the melancholic and beautiful transition of fall into winter.

Here’s the Make Her Say (with Kanye West, Common, and Lady Gaga) music video. I love the look of this video. It’s clean and simple. The effect is clear and cleanly stated. I love their styles too.
Vodpod videos no longer available.

Speaking of music videos…we finished InfeRed’s The Higher video today! We’ll be posting it in the next week. Be ready to spread it around like cream on the bagel (dig?).
Peace, and good videos love.

Hello world. My name is Infewill.
so i’ve an update for The Higher music video. I know i know, i was talking big like, “oh we’ll have it this week, nbd, be here soon.” weelll….we did finish it. but i was not happy with it. so we are starting over. well, from square 2 or 3. we’re keeping the performance footage, but adding more B-Roll and also in HD now. we’re just adding to it and editing in a different direction. but trust in grob!, it will be here soooon. but i AM a perfectionist and i won’t release shit until it is perfect (as my greatness will allow).
in additional related news…i’m cookin’ up a little something for the actual music side of The Higher. more on that later.

Quote of the day: “I put it on the flo’ like cat food” -Lupe Fiasco

(the Kickdrums are NUTS…if you don’t have their new LP definitely pick it up for good production. it’s a stray away from hip hop in that it doesn’t feature rapping…but it’s dope production)

I just uploaded The Soulution to Datpiff so more people will here it. We never did do a cover for it so I went ahead and put this together. Which one do you like better?? (obviously, the only real difference is the effect on Red’s face on the first version)

As promised, the freestyle sesh with InfeRed and LRon from Red’s “The Higher” video shoot. Smack DVD what up!!!
Freestyles with InfeRed & LRon
The music video is on the way. Peace and freestyle love!

PEACE! A little Gravity Jones update for you alls.

The myspace is going going. Let me know if you have any shows…are working on projects…have a new single…video, etc. I’ll post it up on the msypace. http://www.myspace.com/gravityjonesplace
Check the Linked Gravity Links page on the right >>> for websites associated with Gravity Jones.

We’re editing the video for InfeRed’s first single “The Higher” off the mixtape No Turn On Red coming this year! Here’s some screen shots for the wait.

On a similar note, i’ll be posting a little freestyle session from the video shoot with InfeRed, LBizzle, and me. Stupid!

The Martians have been busy at work and doing shows in Terre Haute.

Keep in touch…you know where to find us. Stay inspired…
Peace and Gravity love!

The name of Infered’s new mixtape this summer will be “No Turn On Red”
Any ideas of a cover? It needs to have his face so people can associate the name with the face. It also should feature the street sign “No Turn On Red.”
Here is some pictures of the kinds of things to include.

No Turn, word up

Just the arrow on Red's face (get it) 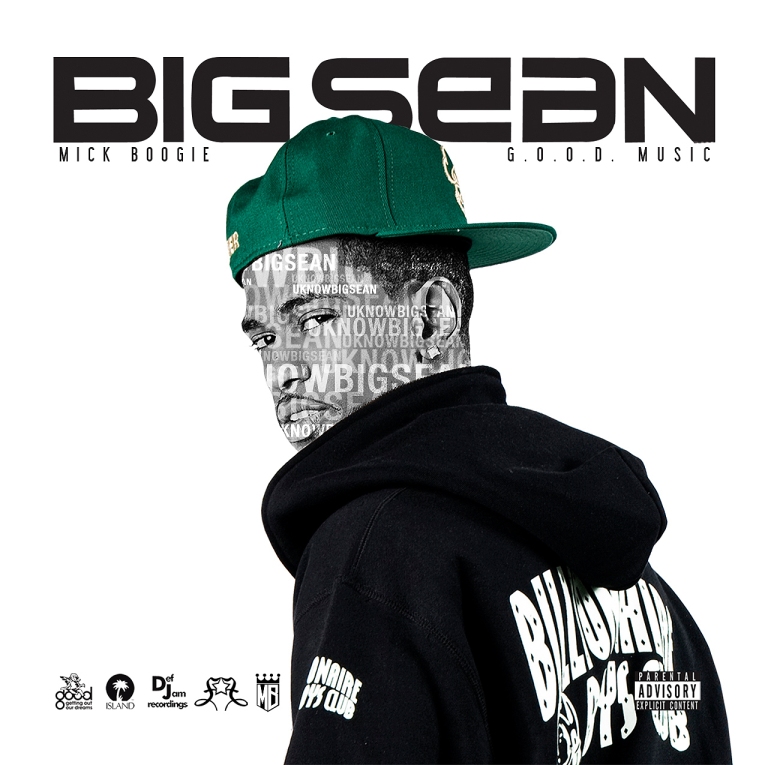 Let me know what you think. Peace, and much love to yaaa!

so i’m thinking “The Installment” might not be enough for the title of the next mixtape. i’ve been thinking of other cats who i think have good mixtape names (let alone successful) and it seems like it needs to be more introductory. i.e. Corner Store Classic, A Kid Named Cudi, The Three Day High, Revenge of The Nerds, etc. More of a,”this is my name, this is who i am, this is me”..if that makes any sense.

for some reason i just think it needs, like, more words i guess? like..In For Red..Infinite Installment..or The First Installment. I don’t know, let me know what you guys think. peace.