I just think this cover is incredibly fresh.

Peace, and much love. 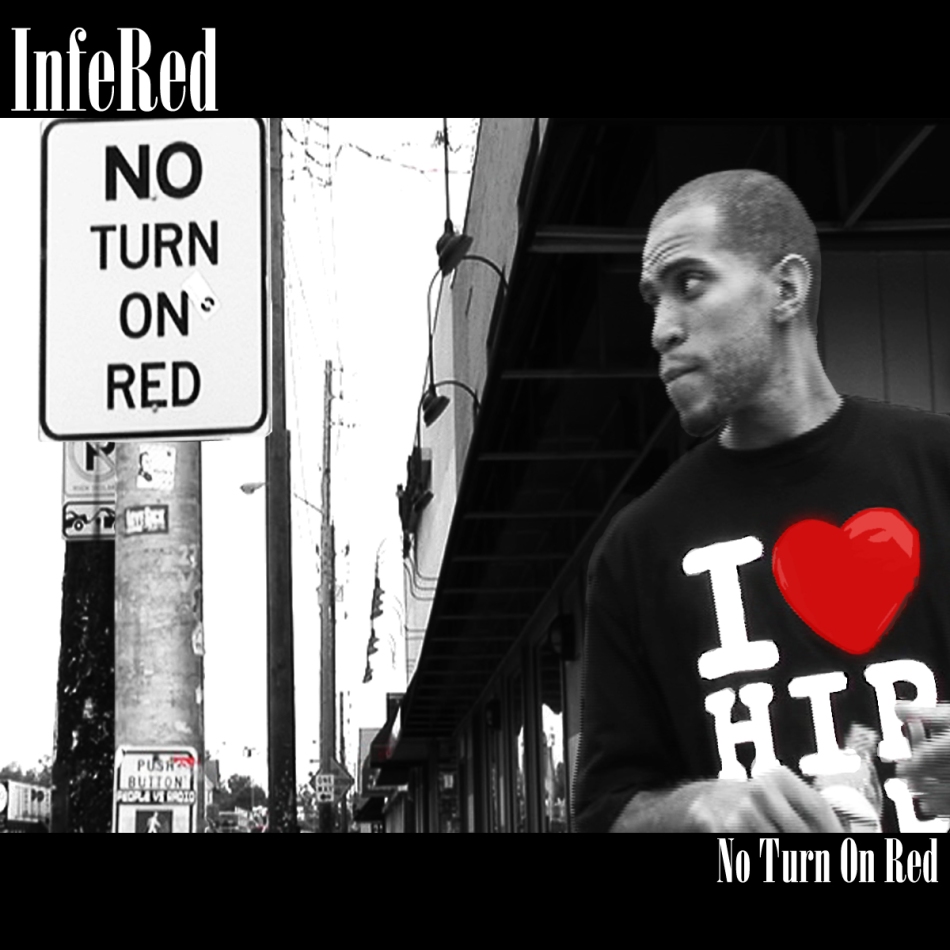 Solar Midnite is my first commercial release that I actually produced as well as wrote. The New Moon team asked me if I could do a song specifically for the film. They invited me to an early screening of the unfinished film from which I pulled different elements that I thought would translate into a great song. I pulled in vocalist and bassist Graham Burris and acclaimed musician Matt Nelson to help fill it out my vision musically and “joila” Solar Midnite was born. The song basically deals with the chaotic love story that takes place between the characters. It’s more on the rock side of my musical catalog and comes straight from my die hard fanhood of Red Hot Chili Peppers and Anthony Keidis, one of my FAVORITE RAPPERS.

New Moon soundtrack.
pretty dope. it sounds to me like his two projects (Lupe Fiasco and Japanese Cartoon) coming together into one. featuring the side of him that loves electric distorted guitar, heavy, distorted vocals, rock drums with rapping and catchy choruses. it’ll be interesting to see how this is received by the general population who loves lupe for his previous releases; superstar, daydream, and shining down. no word on whether or not this will be on Lasers or not. it’s a far stray from the first single Shining Down though.

It’s set up like a movie dream sequence. Should be interesting.
I LOOOOOOVE the artwork. Both of them.

Supposed to be set up and feel like a movie. Hopefully no skits.
I think it’s a fail to put “Make Her Say” and “Day N Night” (the single version) on the album. He should revamp “Day N Night” and maybe put a new verse on, but “Make Her Say” should NOT be on there. We’ve already paid for the single, seen the video, it’s a nice little buzz internet song. For the most part, the album is going straight into iTunes anyways, so why would we want to pay for the song again? I’d much rather pay for a comparable song (or another one that is BETTER). I hope he reads this and makes an executive decision (ha!).
Still pumped for this none the less…but i’m givin him my thoughts when i meet the dude.
Peace, and man in the moon love.